Step into the world of Buster boats!

Products designed for utility and a carefree ride 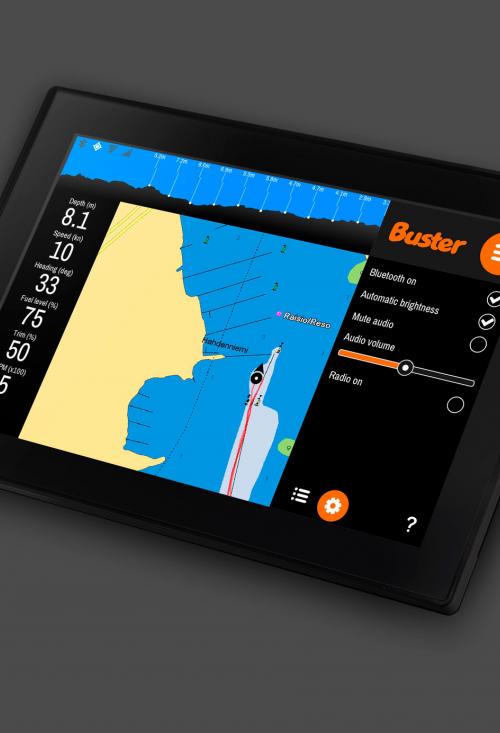 The Future of Powerboating. Here. Today. 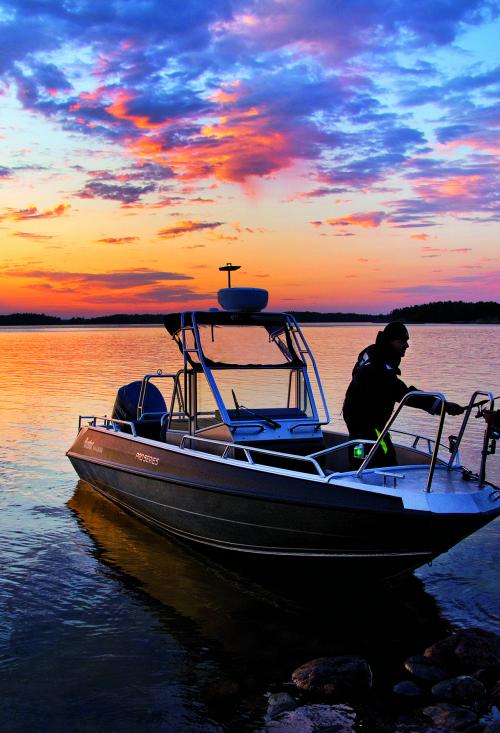 Models through the years

Aluminium boats that are built to last, since 1955.

Buster aluminium boats are manufactured at Inha Works in Ähtäri, Finland, where metal has been worked for the past two centuries. The story of the foundry village dates back to 1841, while boat production along the Inhanjoki river began 130 years later. Accordingly, Inha Works is celebrating its 180th anniversary, as well as the 45th anniversary of Buster aluminium boats, in 2021.

The weekend begins when all the stuff has been loaded into the boat. That's when you're free.

The design work we do to create new versions of boat models pays homage to the history and the form language of that model.

Our durable aluminium boats are easy to maintain.